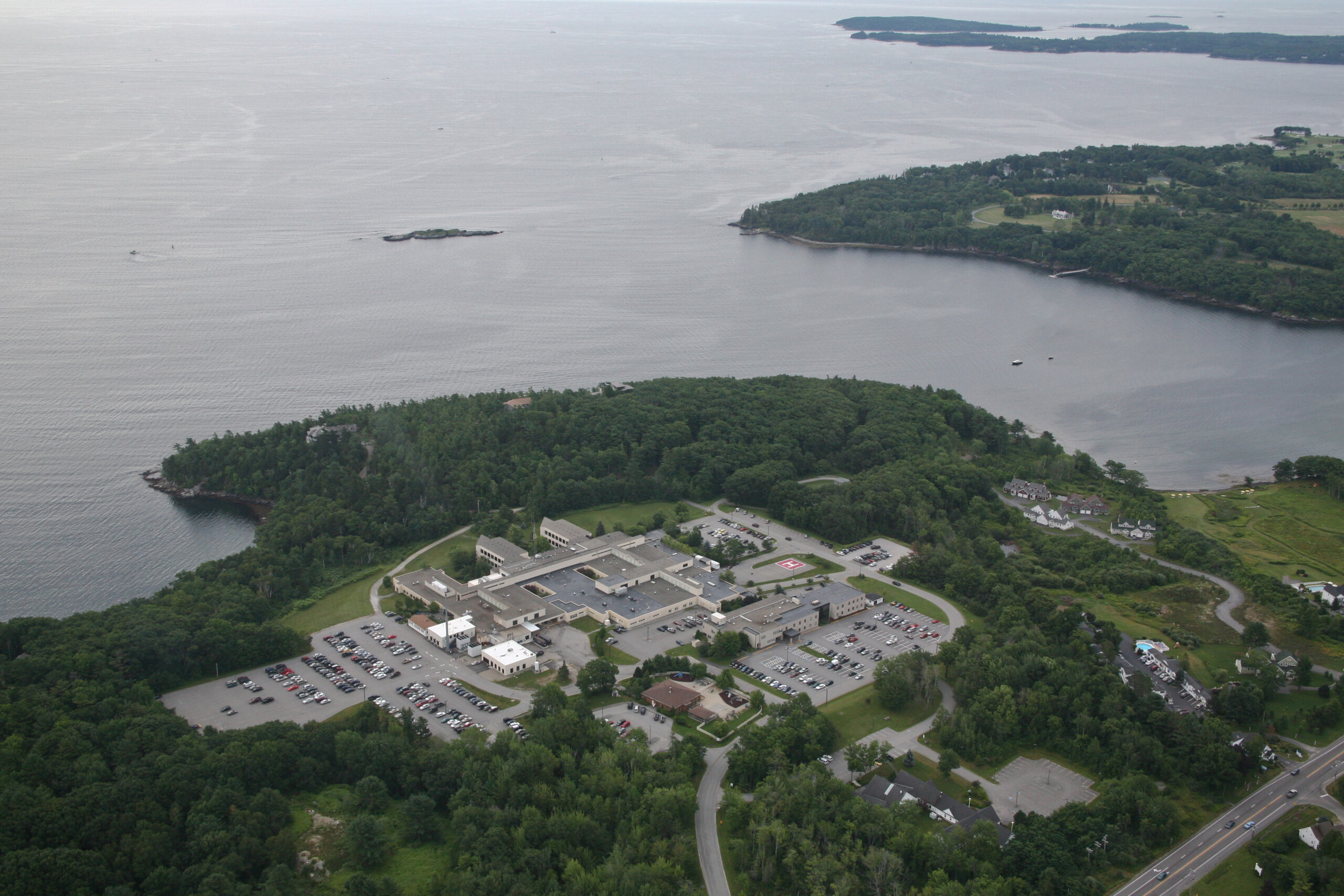 When LifeFlight of Maine began in 1998, there were only two hospital helipads in the state, no hangars, and extremely limited facilities such as fuel, weather, and instrument approaches at rural community airports. It quickly became clear that to operate an air ambulance service that would meet the needs of Maine and exceed safety standards, a much more comprehensive aviation environment was necessary.

Now, there are 33 hospital-based and 10 community helipads. In addition to 158 Remote Access Project landing zones, the state is also connected by a staggering 3,167 additional planned emergency rendezvous landing zones at safe places such as ballfields, fire departments, schools, mile markers on interstates, and industrial sites. These landing zones provide an incredible safety net for Maine’s tourism and logging industries, and each one is included in a LifeFlight database and available to 911 dispatchers.

The first big milestone in LifeFlight’s effort to develop a state-of-the-art aviation infrastructure was gaining legislative and voter support for a $3 million bond package in 2003. Most of the funding went to help nearly all of Maine’s hospitals develop dedicated helipads, with $400,000 left to purchase and implement the mobile human patient simulator (HPS) program.

Maine has some of the most complicated aviation weather in the country. Safety is LifeFlight of Maine’s first priority, and the organization has built nationally recognized comprehensive aviation infrastructure including:

To LifeFlight, being able to accurately understand and forecast weather along an array of waypoints is critical. LifeFlight has collaborated with local communities, the Maine Department of Transportation, and the Federal Aviation Administration on recent projects. One of those projects is the installation of 45 weather-resistant security cameras with infrared capabilities and internet feeds at airports across Maine. These cameras are supported by funding from a FEMA grant administered by the Maine Emergency Management Agency and will serve both the public safety aviation and general aviation communities throughout Maine.

Another exciting endeavor is LifeFlight’s continued collaboration with the FAA on the NextGen National Model Demonstration Project. The first route from Bangor to Bar Harbor has been approved with more routes to follow. The four-year project will build low-level intrastate precision-based flight routes and updated point-in-space instrument flight navigation procedures. These routes are designed for LifeFlight and eventually public safety helicopters; they will help increase aviation safety and reliability in marginal weather conditions. Click here to learn more about these efforts.

Drag the white line in the middle of the image to the left and right to see how LifeFlight has impacted aviation infrastructure in Maine over the years.