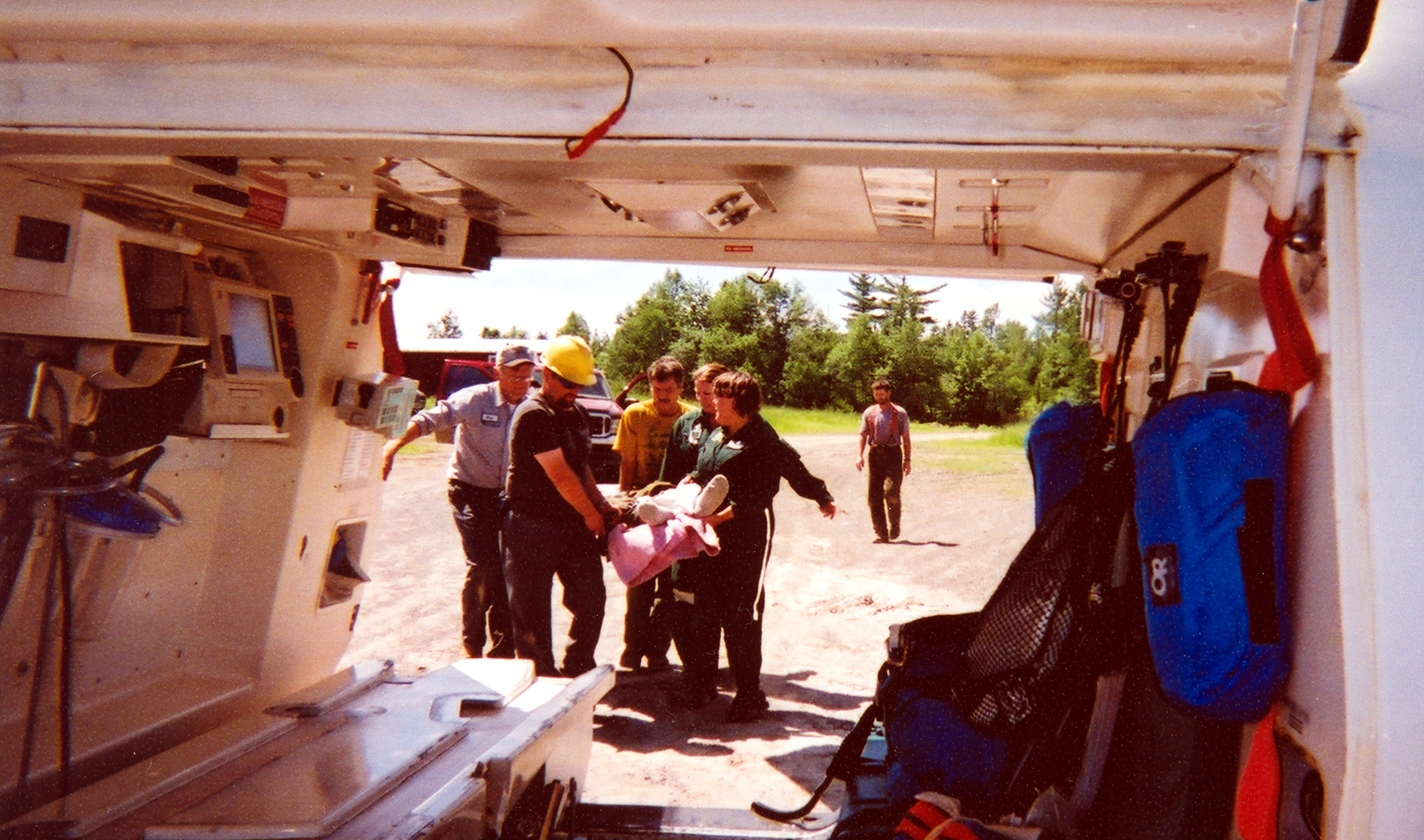 In 1998, Maine was the only state in the country without access to dedicated medical helicopters.  There was no infrastructure to support air medical operations and only two helipads both at community hospitals in Rockport and Sanford.  There were no helipads at the major trauma centers, no statewide communication system to support air medical operations, no maintenance facilities, limited weather reporting especially in rural areas and the islands, and limited fuel availability outside of major airports.

The geography, demography, and time present huge challenges to developing safe air medical operations in Maine: the most challenging aviation weather outside of Alaska, a 50,000-square-mile service area including hundreds of islands with full-time or seasonal population, the most heavily forested state outside of Alaska, the most rural state in the country as measured by population outside of urban centers, the oldest population in the country, a resource-based economy with limited insurance coverage, and an east-west road network characterized by “you can’t get there from here.”

To assure safe and high-quality operations LifeFlight had to build a system from scratch using lessons learned from across the world and partnerships with other high-performance providers. From the outset, LifeFlight adopted twin engine instrument flight helicopters despite operating under more restrictive visual flight regulations as there was no infrastructure to support the higher level of safety capability of instrument flight.

In the ensuing years, with private and public support, including three publicly supported bond issues, LifeFlight has built a comprehensive system to support the safe delivery of aviation medicine, incorporating an envelope of weather reporting, low-level instrument flight operations, fuel, communications, and state-of-the-art aircraft to assure the safety of the LifeFlight teams and patients. 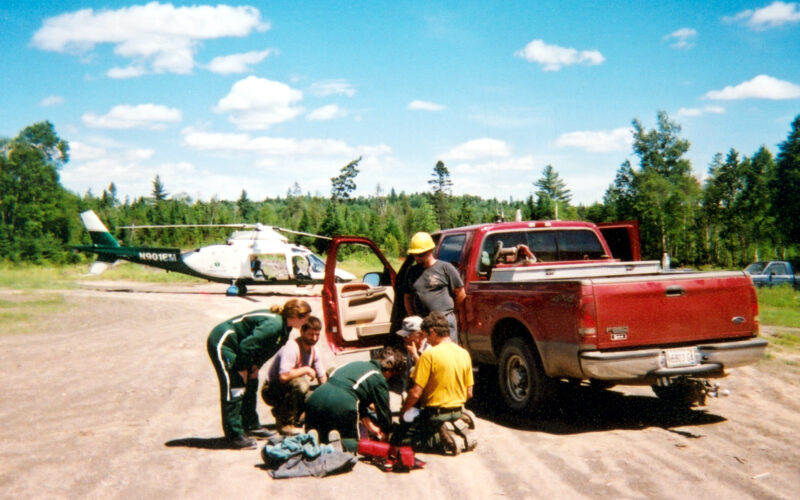 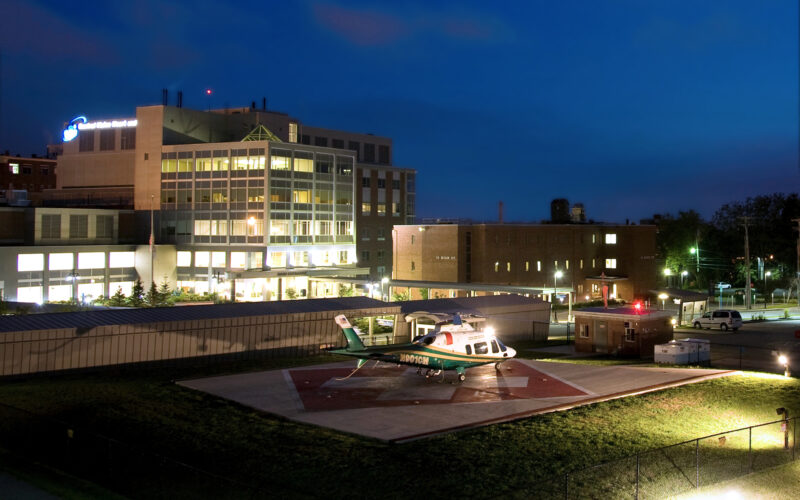 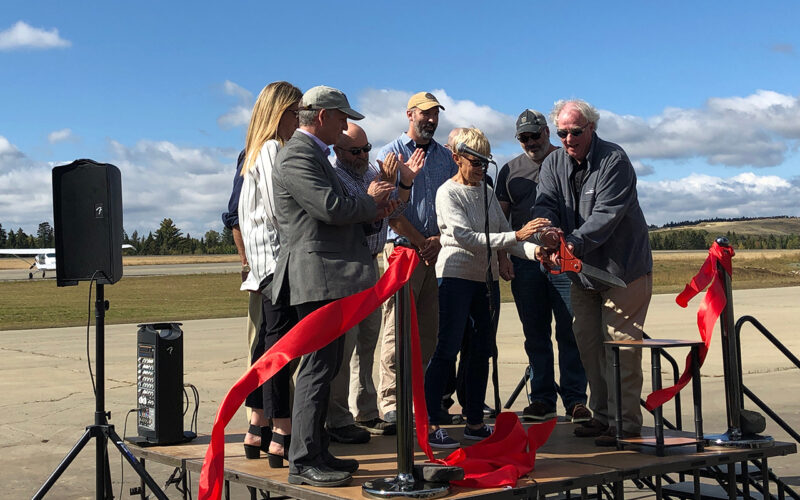 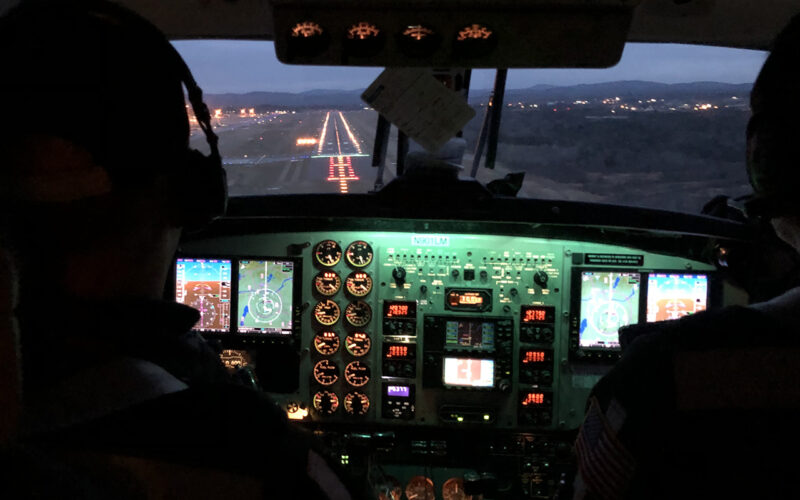 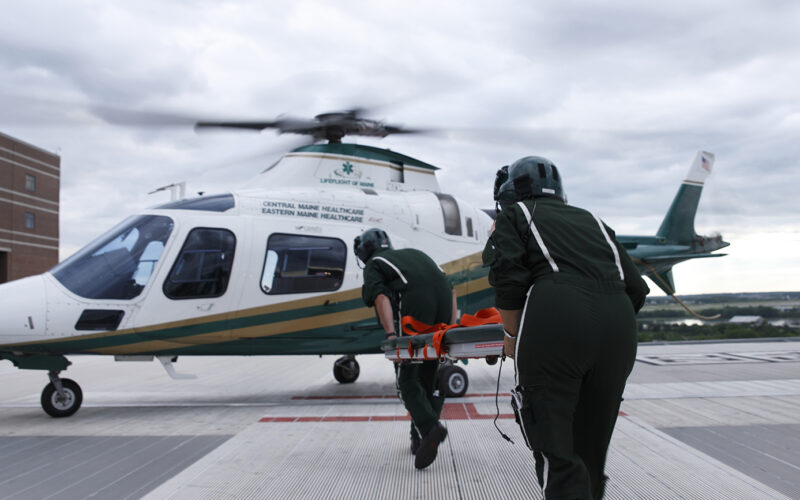 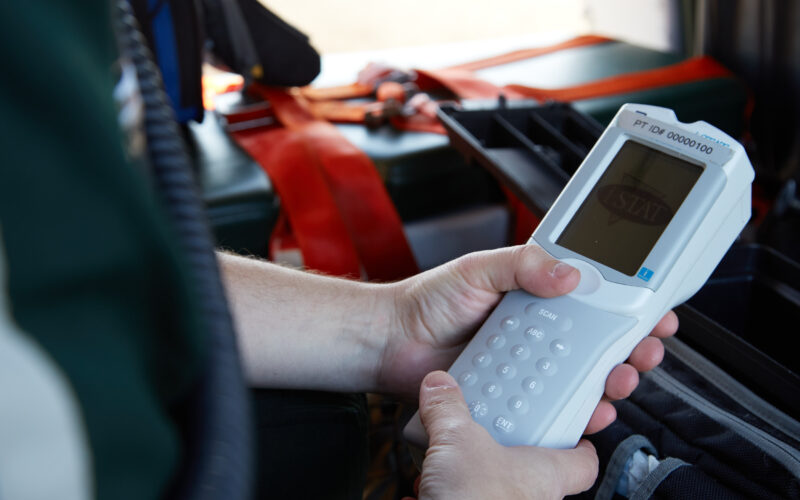 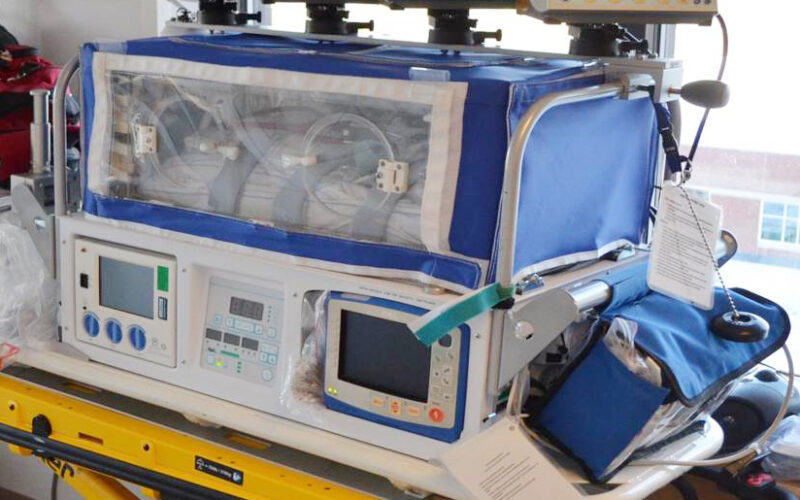 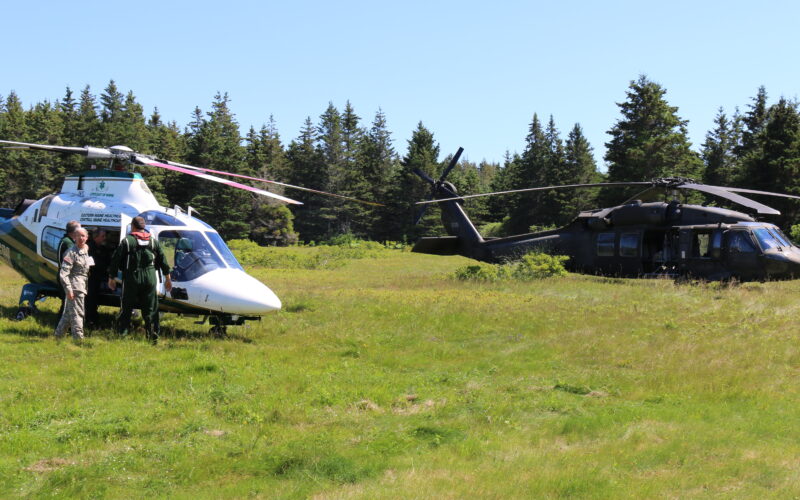 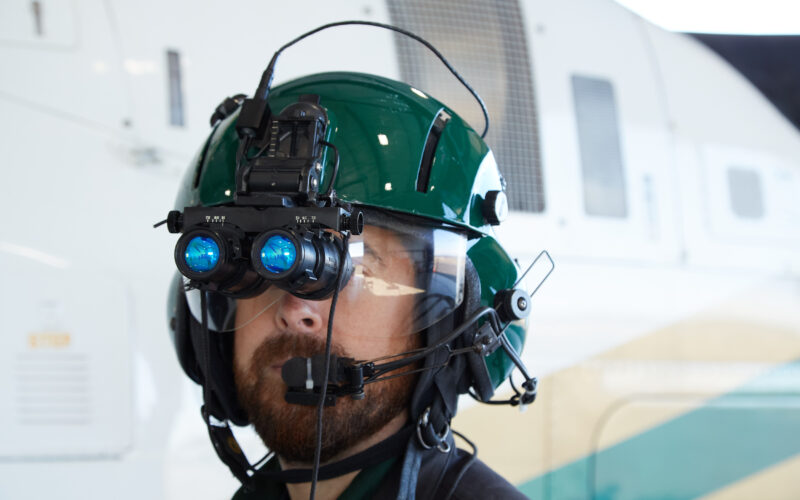 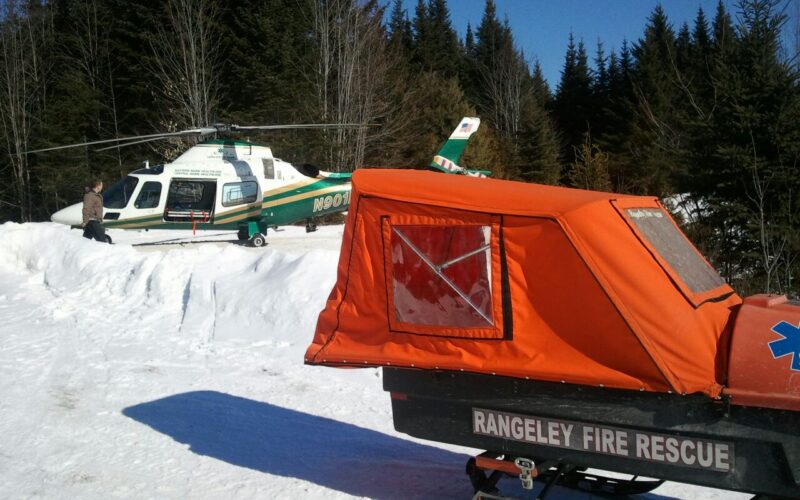 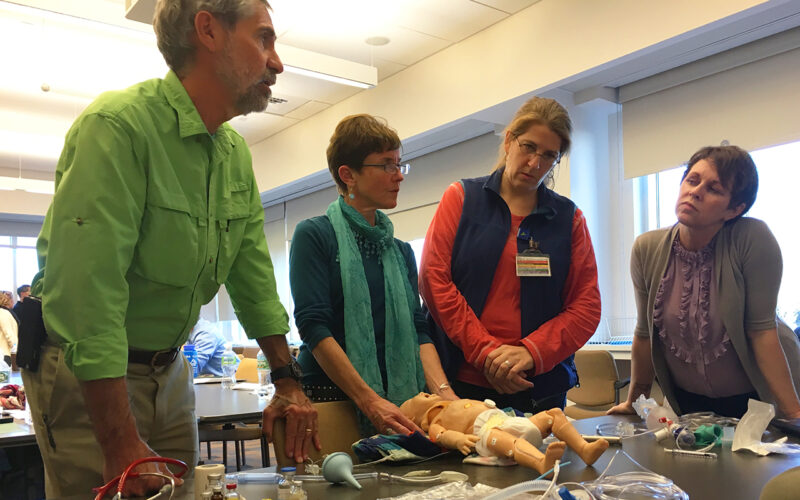 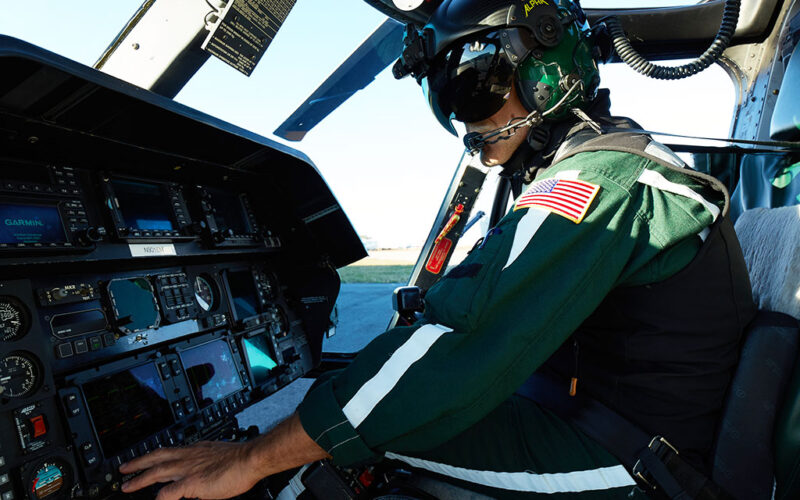 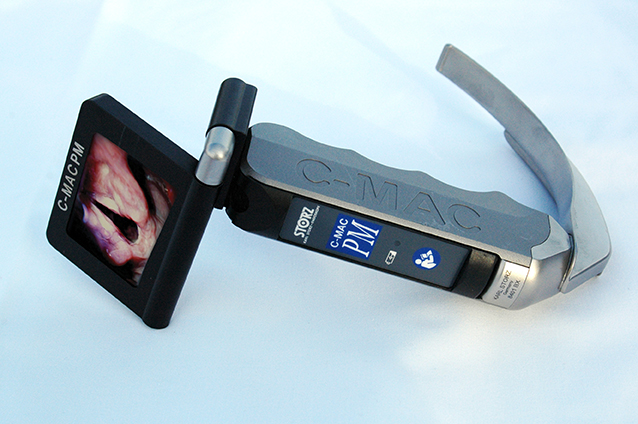 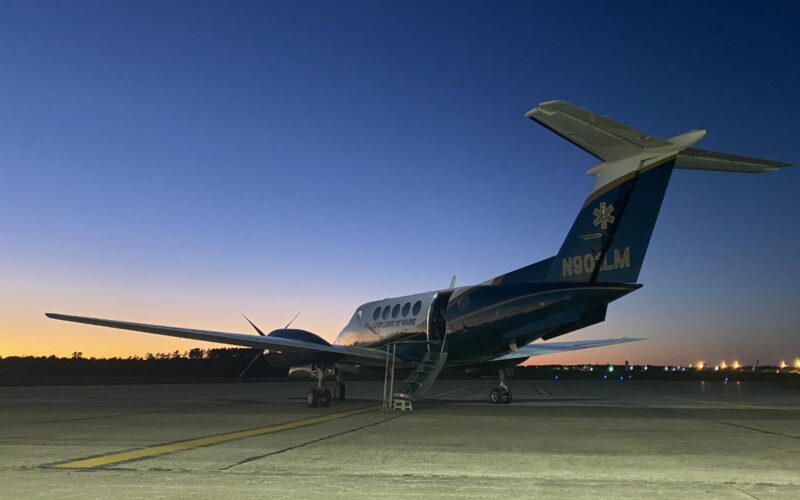 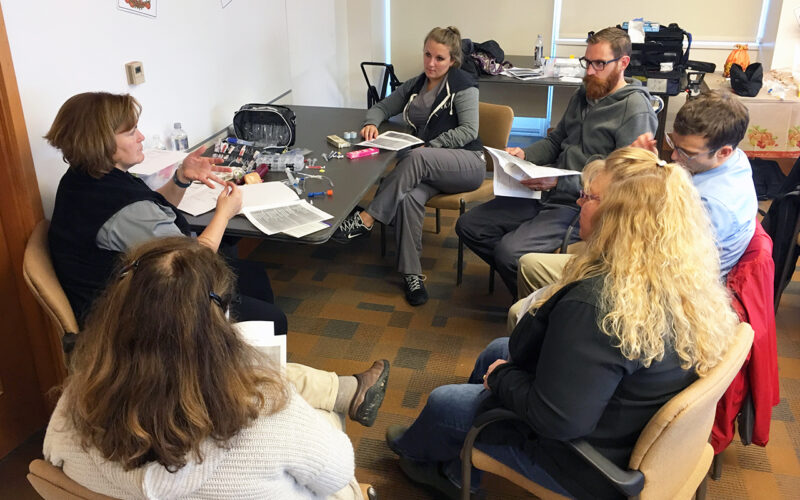 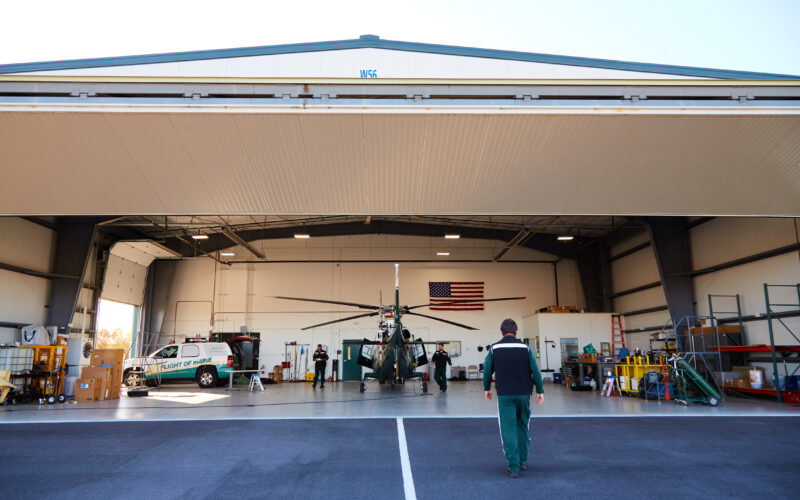 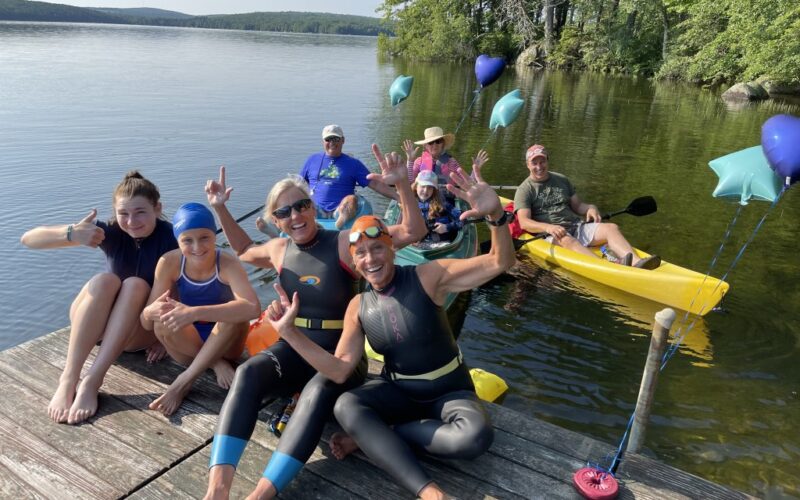 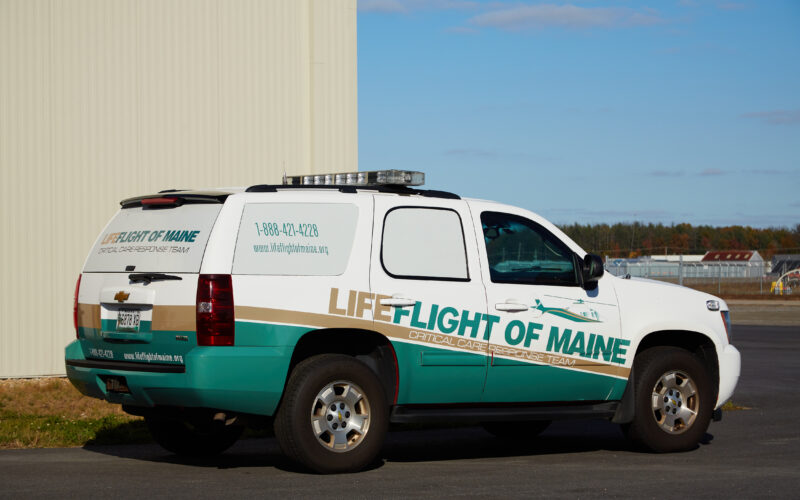 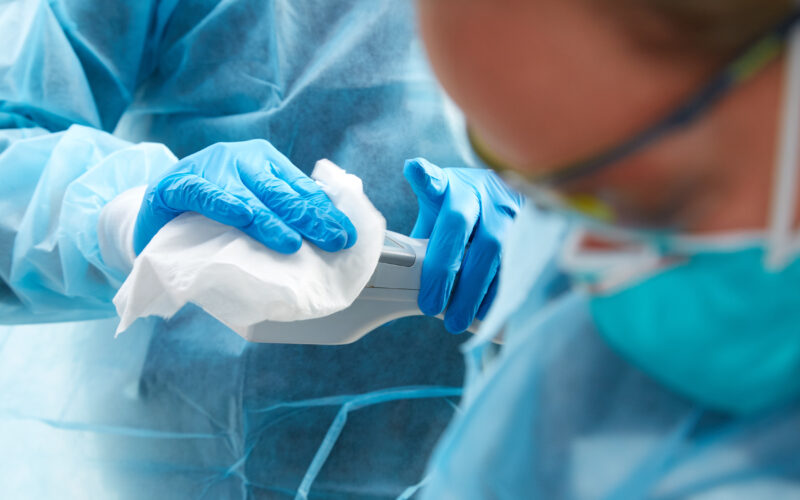 32,000 patients transported. Newest helicopter, N901XM, was purchased through the generous support of donors and began transporting patients in Maine. 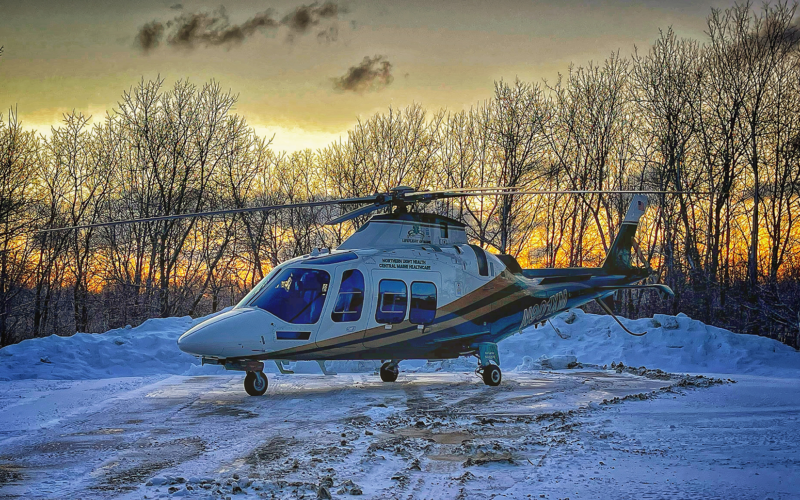 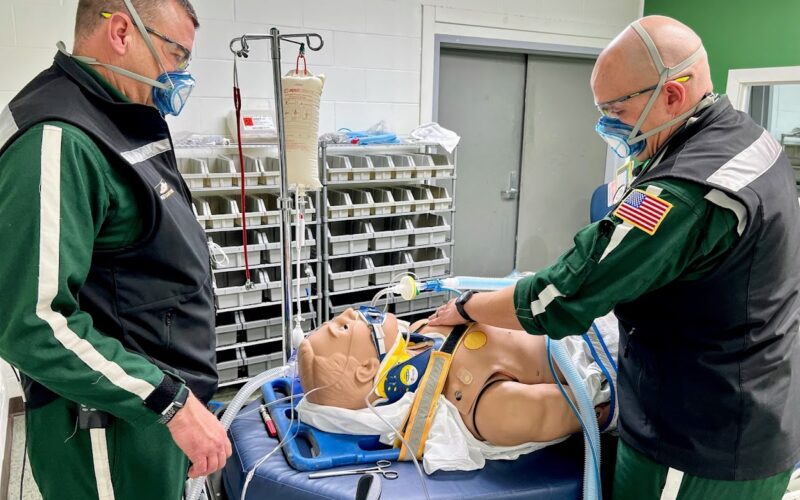