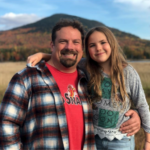 Josiah missed a change in trail conditions, and went into the woods at over 70 mph… 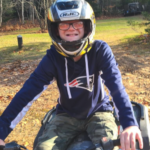 The ATV rolled over on Joey, landing on top of him and crushing his lungs and heart… 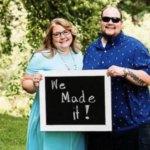 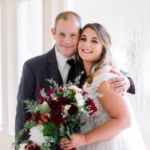 When Tonya came across Doug, he had collapsed from an apparent cardiac arrest… 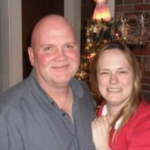 After fighting a brush fire, Don could not catch his breath and experienced severe chest pain… 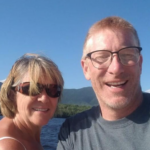 Two minutes into the routine phone call with his wife, Dave stopped responding… 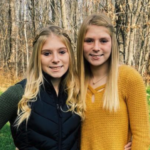