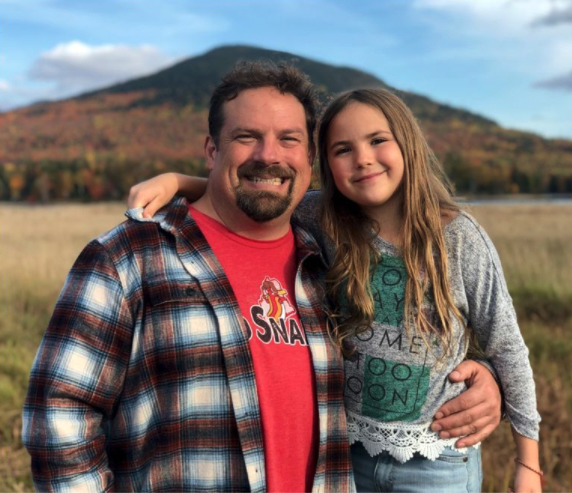 The People & Places behind Josiah’s Story

On March 20, 2021, Josiah Babcock of New Market, New Hampshire, was ready to spend the day at Sugarloaf with his father and daughter. It was a beautiful, sunny morning when Josiah took his first run down the mountain. While skiing a trail he had traversed hundreds of times, he missed a change in trail conditions and lost control, which caused him to go airborne and into the woods at over 70 mph. As a result of the crash, he broke six ribs, two bones in his right forearm, his pelvis, and his right fibula.

Thankfully, one of his skis remained on the trail, alerting his father to his location. A brief time later, Sugarloaf Ski Patrol arrived and began their assessment. They put Josiah on a backboard, hoisted him up to the trail, and brought him down via sled to First Aid. He was then loaded into an ambulance and taken to Sugarloaf Regional Airport. A Bangor-based LifeFlight crew including Pilot Kirk Donovan, Flight Nurse Denise Saucier, and Flight Paramedic Stephen Leavins met the ambulance and flew Josiah by helicopter to NLH Eastern Maine Medical Center.

After more than 24 hours in the ICU, Josiah underwent multiple surgeries to fix his pelvis and to reconstruct the shattered bones of his right forearm. Coming out of surgery, his very first visitors were members of his LifeFlight crew, Denise and Stephen. Josiah said, “I was incredibly moved that they’d taken the time to check on me. I can’t even mention these wonderful people without tearing up.” Upon discharge, Josiah went to an acute rehab center to work with PT and OT, focusing on his primary motivation of returning home to his daughter, Fawn. Josiah says he feels lucky to be alive. He is working to regain his strength, and he is looking forward to getting back out to ski this year.