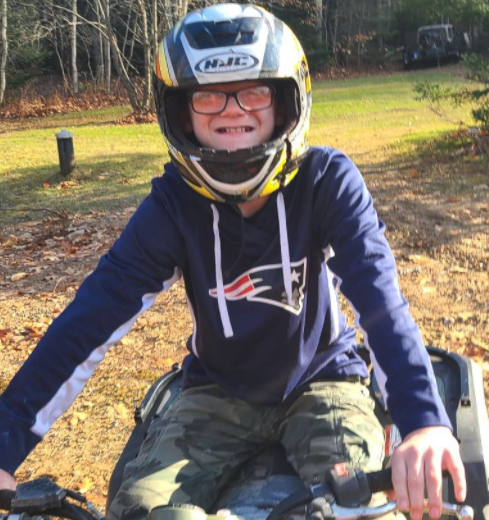 The People & Places Behind Joey’s Story

Last August, 10-year-old Turner resident Joey Jordan was riding his ATV. While traveling around a corner, Joey overcompensated, and the ATV rolled over, landing on top of him and crushing his lungs and heart. Joey was initially treated by Turner Rescue, who immediately made the call for LifeFlight. A Sanford-based LifeFlight crew met the rescue team at a remote landing zone and transported Joey to Maine Medical Center in Portland.

After six hours of work to stabilize him, Joey’s condition was still precarious, causing the medical team to decide that Joey needed to go to Boston Children’s Hospital for further treatment. Another Sanford-based flight crew traveled to Maine Medical Center and began Joey’s second transport of the day, this time to Boston.

Joey’s mom, Nicole, was grateful for the opportunity to be able to fly to Boston with her son. Nicole shared that the flight crew was incredibly helpful and very caring, giving her the strength to get through this tough and stressful situation. Joey made significant progress while in the hospital and is doing much better now. He has returned to playing with his friends, attending school, and is almost back to his normal life as a 10-year-old.