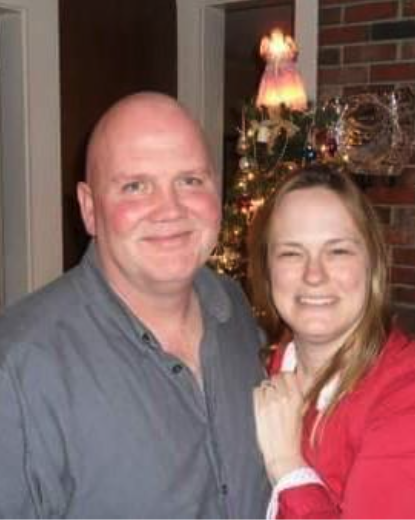 The People & Places Behind Don’s Story

On May 10, 2021, Brownfield Assistant Fire Chief Don Dunham was with his department fighting a brush fire. While he was making his way down the mountain, he could not catch his breath and experienced severe chest pain. His colleagues called an ambulance, and Fryeburg Rescue was on the scene first to provide treatment. The ambulance crew realized he was having a heart attack and transported him to Bridgton Hospital, where they met the Sanford-based LifeFlight helicopter. Don was then flown from Bridgton to Central Maine Medical Center in Lewiston.

He did well during the flight, but as they were leaving the helicopter and entering the hospital, Don went into cardiac arrest. The LifeFlight medical crew gave Don a “cardio thump” to start his heart again. They were able to bypass the ER and went directly to the Cardiac Cath Lab. Don went into cardiac arrest an unbelievable 60 times before he could have the cardiac catheter put in. The doctors did not think he would make it through that first night and told his wife not to leave the hospital.

“The genuine compassion that comes through is just unparalleled.”

To everyone’s surprise, Don was discharged and headed home a day and a half later. He has recovered well, is back at work, and is back to being a part of his fire service. Don will always remember the fact that on the short flight, the crew knew his name and exhibited so much professionalism during the entire experience. He was very moved by the fact that his flight crew visited him the day after his surgery, remarking, “The genuine compassion that comes through is just unparalleled.”