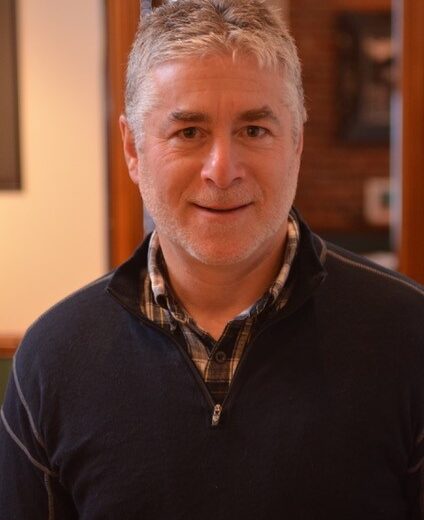 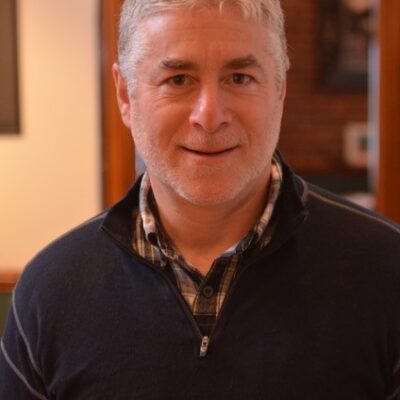 David Berez is a Producer/Director/Editor/ of more than three hundred video, film and multimedia projects for broadcast, corporate and non-profit clients. He is the senior producer of Post Office Editorial located in Camden Maine and a principal in Penobscot Bay Media, located in Union Hall, Virginia.

Although well regarded as a video “jack of all trades,” David’s focus is on editorial and corporate messaging – how best to determine and deliver the clients message to its audience regardless of the medium. David has written, directed and edited promotional and image films for corporate clients including Pfizer Corp., LL Bean, Fidelity Investments, News Corporation, HarperCollins, Fortis Insurance and the New York Stock Exchange. He directed “Moving Stories/Moving Pictures, a sprawling multimedia history of orthopedic surgery which won a coveted CLIO. David directed and edited Wounded in Action, a nationally broadcast PBS documentary about battlefield surgeons in World War II that is part of the permanent collection at the D-Day museum in New Orleans. David has produced and filmed from the underwater canyons of Bloody Bay Wall in the Little Cayman Islands to a combat support hospital in Balad, Iraq. His work has appeared on PBS, The Discovery Channel, Animal Planet and in numerous board rooms across the country. As principal editor for his company, David has edited hundreds of programs for his own clients as well as other independent producers.

David resides in Camden, Maine with his wife, three daughters and son when he isn’t out paddling, hiking or fly fishing in places afar.