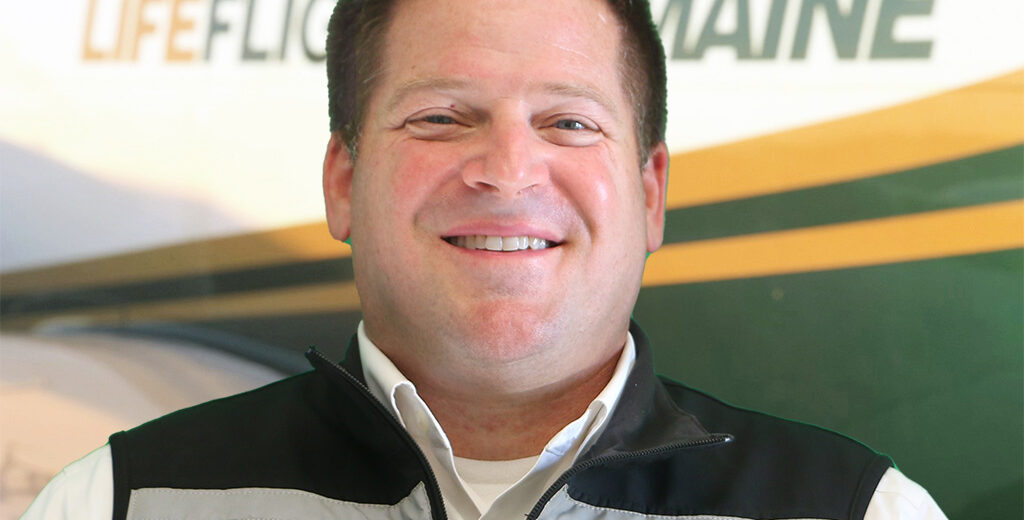 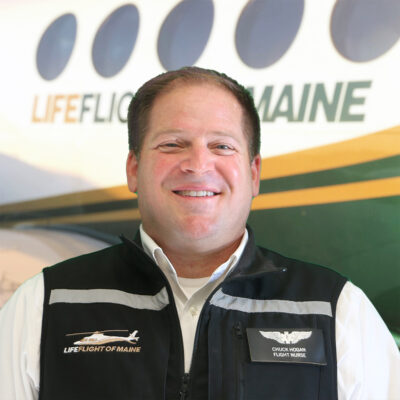 Chuck grew up in Maine and after graduating High School enlisted in the Air Force.   He started his career in healthcare while in the military as an EMT.  Upon returning to Maine he attended Husson College in the nursing program and worked as an EMT at Capital Ambulance and as a patient transporter at Northern Light Eastern Maine Medical Center.  Upon receiving his BSN, he started his nursing career at EMMC in Bangor and has worked over the years in various areas in the hospital in a variety of different roles from bedside nurse to clinical educator to House resource.  Chuck also worked as a per-diem staff in the Emergency Department at St Joseph’s Hospital in Bangor.  Chuck joined LifeFlight of Maine in 2011 and has worked as a Flight Nurse, Clinical Base Manager, and is now the Chief Clinical Officer.

Chuck serves on the Board of Directors for the Association of Critical Care transport and chairs the standards committee for ACCT.

Chuck lives in Glenburn with his wife, 2 high school-aged daughters, and his 2 chocolate labs.  When not working at LifeFlight Chuck enjoys spending time outdoors and flyfishing on the rivers in Maine.  He also is a certified basketball official and officiates middle and high school basketball in the winter.