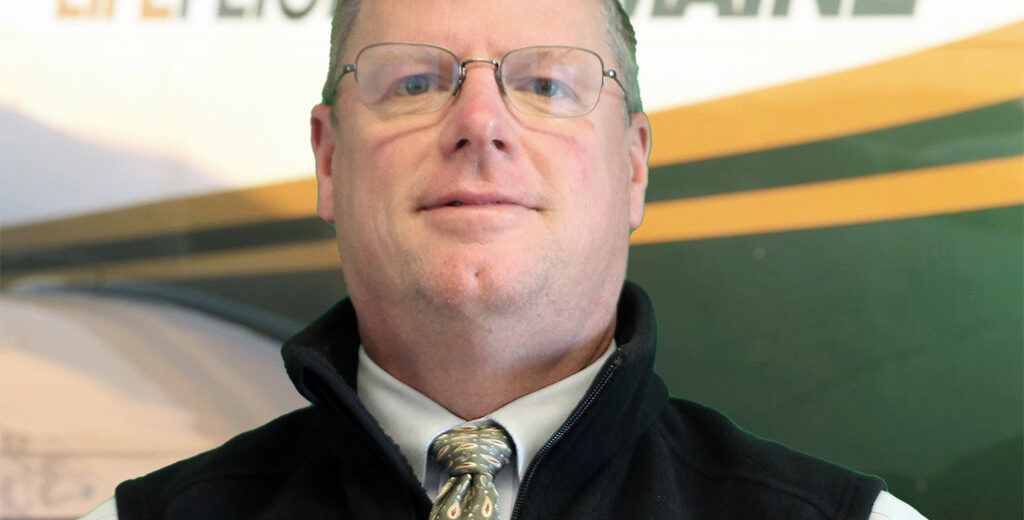 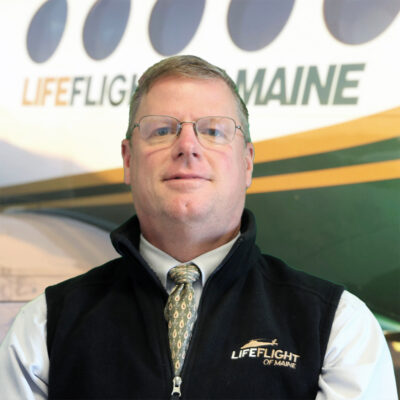 Bill grew up in Connecticut and moved to Boston to attend nursing school. He became involved in EMS in high school and received his EMT certification at age 16. He knew he wanted to remain in transport medicine and nursing school was the path to that goal. As an EMT he was introduced to flight nursing and knew that would be his career goal. During nursing school, he worked for the City of Boston’s EMS division. He graduated from nursing school and was one of the first graduate nurses to work in a Boston emergency department at Brigham and Women’s Hospital. His first opportunity to join the flight nursing ranks came several years later when he was hired by Umass LifeFlight in Worcester, MA. Ten years later he moved to Boston Medflight, where he worked his way up the ranks, eventually becoming the Chief Operations Manager. In 2018 he had the opportunity to move to Denver, CO to help reorganize and expand the Children’s Hospital Colorado’s Neo/Peds transport program as the Chief Flight Nurse/Program Director. 2021 brought more changes, moving to Maine where he is the Chief Operating Officer for LifeFlight of Maine. Bill also sits on the Board of Directors for the Air and Surface Transport Nurses Association as well as the Board of Directors of MaineEMS. Bill has a Master’s degree in Healthcare Management and Informatics from the University of Massachusetts and a Bachelor’s in Nursing from Northeastern University.

Bill and his wife reside in Belmont Maine and have 3 grown daughters. He has always loved Maine and his dream of retiring to Maine will be fulfilled in the future.