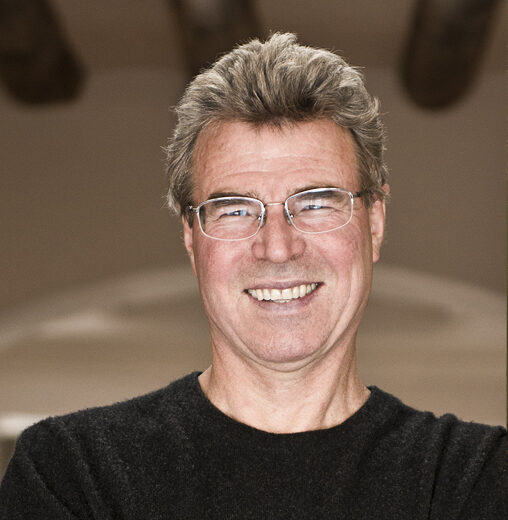 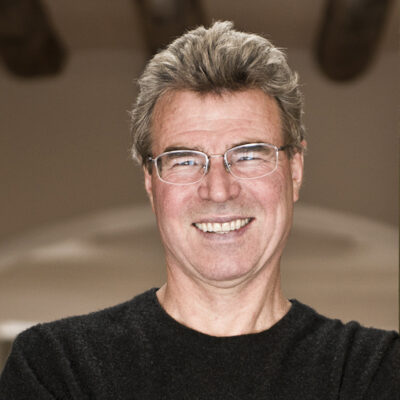 Steve Thomas is best known for his work on television. He was host of PBS’s This Old House, (1989-2003), host and producer of Save Our History on the History Channel (2003-2007) In 2008 Thomas conceived, produced and hosted Renovation Nation, a series on green building and renovation for Discovery’s “Planet Green” channel. Following Renovation Nation he worked for five years with Habitat for Humanity International as spokesman and special projects director for Home Builders Blitz, Cars For Homes, ReStore, and Women Build. Thomas received the 1998 Emmy Award for “Outstanding Service Show Host”, and nine nominations over the years. He has co-authored several bestselling books (This Old House Kitchens, This Old House Baths, and the This Old House Homeowners Manual) and wrote a regular column in This Old House Magazine along with many other articles and features for other publications.

The other track in Thomas’s life has been ocean voyaging and navigation. After college he raced out to Hawaii, then delivered the boat back to Seattle, was first-mate of a 103 ’schooner and other vessels in the Med, then sailed a 43 foot sloop from England to San Francisco via the Panama Canal, Galapagos, Marquesas and Hawaii. Commencing in the early ’80’s he researched traditional non-instrumental navigation on remote Satawal Island with Mau Piailug, last of the fully initiated Micronesian Palu, or Navigators. He learned secret navigational lore not hitherto taught to another Westerner. He published The Last Navigator, in 1986 and produced and hosted the one-hour PBS documentary The Last Navigator , broadcast in 1989, the same year he joined “This Old House.” Thomas currently lives in Port Clyde, where he heads up Steve Thomas Builders.